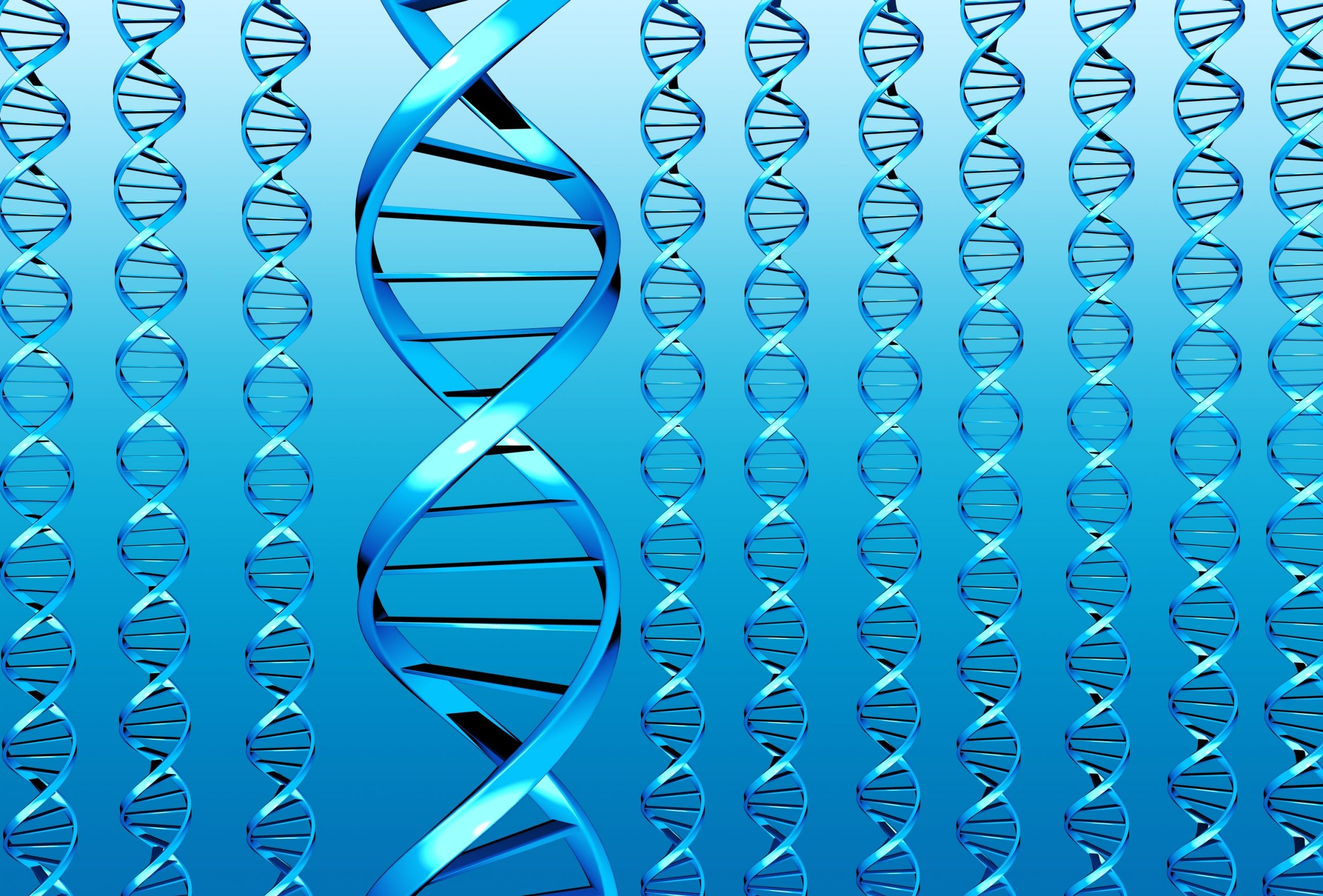 There’s no time to lose in modernising medical research

There’s no time to lose in modernising medical research

A new paper written by science and advocacy experts here at Animal Free Research UK has just been published in the journal Animals. The paper calls for medical research to be modernised and summarises the strong scientific, ethical and economic case for replacing misleading animal experiments with cutting-edge, human relevant techniques. These include the use of New Approach Methodologies (NAMs), including the advanced cultures of human cells and tissues, artificial intelligence and organ-on-a-chip technology. The paper goes on to suggest how the UK Government can take the lead in transforming medical research.

The weight of scientific evidence that demands an urgent shift to human relevant biomedical research is becoming increasingly difficult to ignore. The current approach, which includes significant animal experimentation, is failing to advance medicine and benefit patients. Just one of many examples is the fruitless struggle to successfully treat Alzheimer’s disease, where clinical trial failures have exceeded 99%. On the other hand, the benefit of human relevant approaches is becoming increasingly obvious and played an important role in addressing the Covid-19 pandemic. For example, computational tools helped to identify a drug that could be re-purposed to treat the illness.

There are inherent ethical problems with experimenting on animals in an attempt to benefit humans. This practice relies on the belief that animals are similar enough to people to make experimenting on them useful, but different enough to make this practice ethically palatable (in fact, there is significant evidence to suggest the very opposite). While legislation is supposed to minimise animal experiments and offer some protection to the individuals who are used, there is a deeply concerning failure to implement this robustly.

As we emerge from the Covid-19 pandemic, the economic benefits of human relevant research have never been more vital to consider. The paper revisits the detailed analysis undertaken by the Centre for Economics and Business Research (Cebr) on behalf of Animal Free Research UK, which estimated that NAMs could contribute £2.5 billion to UK GDP by 2026. It also highlights the economic cost of failing to find effective treatments for widespread health conditions such as dementia, with animal experiments representing a key factor in the painfully slow rate of progress.

The paper places all these challenges within the context of British Government policy. While the Government has expressed its support for both improving animal protection and making the UK a ‘science superpower’, it has yet to appreciate that supporting a transition from animal-based to human relevant science would help to fulfil both these ambitions. While some steps have been taken to improve animal protection in other areas, there is a strong sense of those used in labs being left behind.

In other parts of the world, much bolder strides are being made in modernising medical research. This includes the collaborative approach being taken in the Netherlands and the action plans developed by US regulatory authorities to facilitate animal replacement.

In order to transform medical research to be human relevant, the UK Government must take similarly bold action. A key measure called for in the article is the appointment of a Minister for Human Relevant Science. This champion of animal free science would work across government to develop and implement the ambitious plans needed to bring about a shift to human relevant science.

Since the article was published, we have added to our case for action by launching Eight Steps to Accelerate Human Relevant Innovation. This provides more details about the specific initiatives needed to modernise medical research, all of which would be underpinned by the appointment of a new Minister. These include measures such as providing practical support for researchers and allowing experts to provide constructive information about non-animal approaches to scientists who have applied for a licence to carry out animal research. This new document gained significant interest from parliamentarians, with many attending the event where it was launched. Dame Joanna Lumley, a loyal patron of our charity, launched the document and her support received widespread media coverage, including in the Independent and Mail Online.

Significant developments have taken place on the global stage, too. In the US, the House of Representatives recently voted in favour of a bill called the FDA Modernization Act, which would facilitate the use of non-animal testing methods in the development of drugs. As well as working to engage policymakers, at Animal Free Research UK we directly put into practice the changes we want to see. For example, together with our colleagues at the Alliance for Human Relevant Science and partners from the Dutch TPI Helpathon initiative, we are running the UK’s first Helpathon. Pioneered in the Netherlands, the Helpathon is a collaborative approach which brings together people with different areas of expertise to provide hands-on support to researchers who are interested in exploring non-animal approaches to their research.

Over the coming months, we will be working tirelessly to keep the momentum going – funding cutting-edge research, engaging with policymakers and demonstrating the kind of practical initiatives that will help to modernise medical research and bring us closer to a world where human diseases are cured faster without animal suffering.