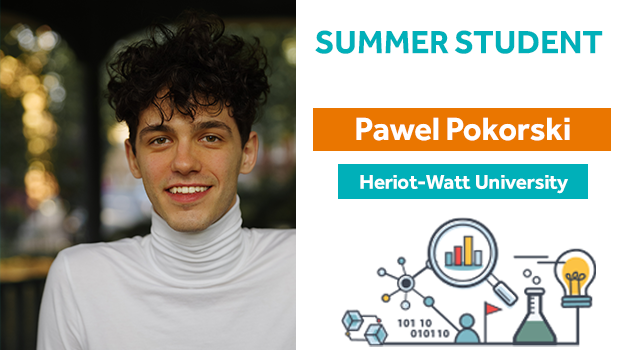 Nanomaterials are particles with extremely small dimensions, 100 times smaller than the width of a human hair. As the nanotechnology industry grows, concerns have been raised over the impact of increasing exposure to these new materials may have on human health. Assessing the safety of new materials, such as nanomaterials, has led to ethical concerns over the numbers of animals needed to conduct standard toxicity testing.

If a new nanomaterial can be shown to cause the same responses as a known toxic material in simple experiments which mimic what happens inside the body when humans are exposed, a prediction can be made that the nanomaterial will also be toxic to human health.

This approach is called grouping. Grouping different nanomaterials which are shown to behave similarly to known toxins that do not involve animals or animal products is one promising approach to reduce the number of animals used in toxicology studies.

My project aims to test the grouping approach to predict multi-component nanomaterials toxicity to reduce need for animal testing for these new materials.

Get to know Pawel…

Why do you want to participate in animal replacement summer studentship?

As a rising researcher, I believe that animal testing raises serious ethical concerns, as it may promote unnecessary use, suffering and killing of animals. Humans (as beings able to make informed decisions) should instead contribute to the protection of, in fact, helpless creatures and support the idea of equality of the whole Animalia kingdom as inhabitants of the world with equal right to life.

How will the Summer Student Programme help to kick-start your career as an animal free researcher?

The studentship will help me to kick-start my career as an animal free researcher because it will largely contribute to the development of a broad array of in vitro cell culture and assaying techniques. The project will also highlight the importance of ethics in research which is a value that every real scientist should be familiar with.

Why is research without the use of animals important to you?

The participation in the Studentship is an invaluable help to take part in global efforts aiming to prevent animal suffering, simultaneously creating more scientifically valuable methods. The research without experimenting on animals is significant for me because it remains in keeping with my personal values which would not allow me to harm and cause suffering of any animal.

How does your project fit in with your degree?

The research on the validation of a testing strategy for the assessment of multi-component nanomaterials allows for exploring the frontiers of biology and chemistry which were the essence of my pharmaceutical chemistry degree. My course introduced cellular metabolism and the theory behind multiple assaying techniques. Despite it being mainly from the point of view of candidate drugs toxicity testing, all the principles are transferable to nanotoxicity testing too. The project will allow me to consolidate and expand the gained knowledge as well as practical skills which remains crucial in the post-lockdown times.

What are your future plans and career aspirations?

The project will help me to gain new laboratory skills and expand on the existing ones which remains crucial in the post-lockdown times. The obtained experience will be a base for my further development and could facilitate the pursuit of an academic career by e.g., making my future Ph.D. applications more attractive.

Many human relevant approaches have been introduced into the scientific world, but unfortunately, the use of animals in medical research is entrenched and institutionalised, with many researchers still viewing animal experiments as the gold standard. This is our time to make change happen. Our work is funded entirely by your generous support, so please make a donation today to help us free animals from laboratories for good.

Support the next generation of scientists who are innovating the future of research, and join us in building a brighter future for humans and for the animals.