3.8% decrease in animal experiments is too little too late

Experiments on animals for basic research accounted for 55% of all remaining animal experiments (1.04 million experiments), down less than 0.1% on the previous year (1.12 million, 2016). Basic research aims to answer scientists’ questions about specific knowledge gaps, often for medical research in the hope that it will lead to treatment for human diseases.

Professor Geoff Pilkington, brain tumour researcher at University of Portsmouth, who has engineered the most sophisticated in vitro all human blood-brain barrier reported to date, said “I have major concerns about being able to replicate the precise biology of the human brain and its diseases in animals, so I am disappointed by today’s insignificant decrease in the use of animals in research. Further action is urgently required to achieve the replacement of animals in therapeutic delivery and testing. These studies should be based upon sound representation of the diseases that we seek to treat, by using 3D human models instead of animals.” 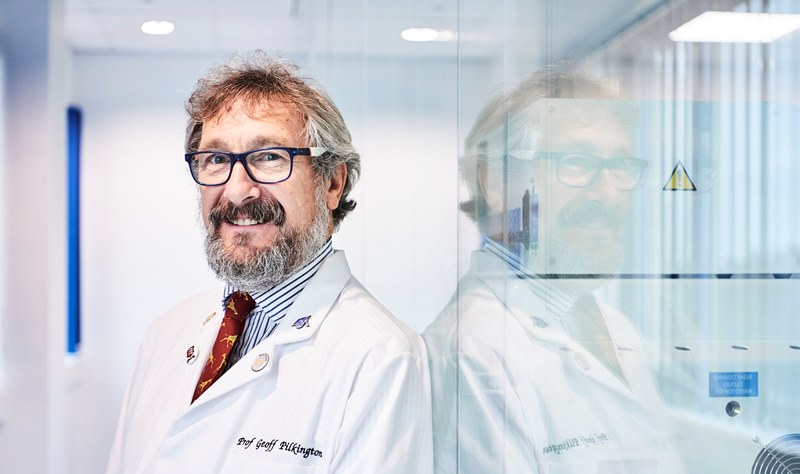 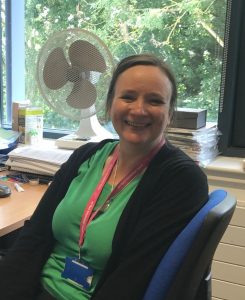 “My team has developed a novel and entirely human derived cell model system for studying diabetes. Our work has found that human beta cells react in a very different way to animal beta cells – emphasising the importance and accuracy of using human models for studying human disease.

Our work offers hope for patients with Type 2 Diabetes, as it opens up new treatment opportunities for the management of the disease. More funding must be pumped into developing innovative human-relevant techniques rather than animal research.”

“With the current demand for personalised medicine, the use of mice experiments to study tumour metastasis in the pharmaceutical industry is increasing.Such mouse experiments are very costly and have poor reproducibility in humans, therefore Human-based replacements are urgently needed to replace mice in research and produce better science. We are developing a direct replacement using human tumour material transplanted into a 3D model system. Already, laboratories within universities and industry are adopting our new cancer stem cell model in preference to animal experiments.”

Professor Graeme Houston at the University of Dundee, said “As the NHS progresses into its 70th year, the need for technology to solve the healthcare problems of the UK and globally is greater than ever. Using the wonderful gift that people make by donating their bodies at death, rather than using animals, allows us to test and develop new healthcare technologies and train doctors in advanced techniques. Our work is really gaining momentum, and our testing model is more accurate than animals, providing scientific results that are more relevant to the human diseases we need to treat.”

Dr Hazel Jackson, Science Director of Animal Free Research UK, said “As we celebrate the NHS’s 70th year, we are experiencing a climate of ever-increasing demands on its resources. 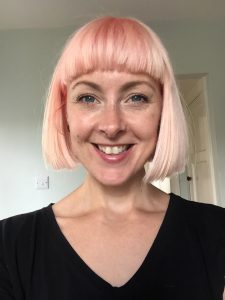 With a growing, aging population, more and more of us are suffering from serious diseases. It is time for the UK to stop and seriously question its current medical research strategy.

This almost negligible decrease in the number of animal experiments is simply too little too late.

Instead of continuing to pump money into outdated, cruel and often misleading animal research, more needs to be done to invest in the UK’s expert researchers who are developing innovative, human-relevant methods which are best placed to discover treatments for debilitating human diseases.”

The Home Office published some new statistics for the first time in 2018, which indicate that the level of animal experiments in the UK is considerably worse than we knew.

These new statistics show that in 2017, an additional 1.81 million animals who were not genetically altered were bred for research but were killed or died without being used.

85% of these animals may have been killed solely so their tissues could be used in experiments, killed at a breeding establishment, or were going to be experimented on but died beforehand. The other 15% of these animals were bred in the process of creating or maintaining genetically altered animals, but were found to not be genetically altered so haven’t been counted up until now.

Some of the reasons given for the huge number of additional animals needlessly killed include that the animals were breeding animals, the wrong gender for a particular purpose or they were a ‘necessary’ surplus.

These animals have never been included in the yearly statistical release, published every year since 1986, but their numbers will now be collected and published every 5 years.