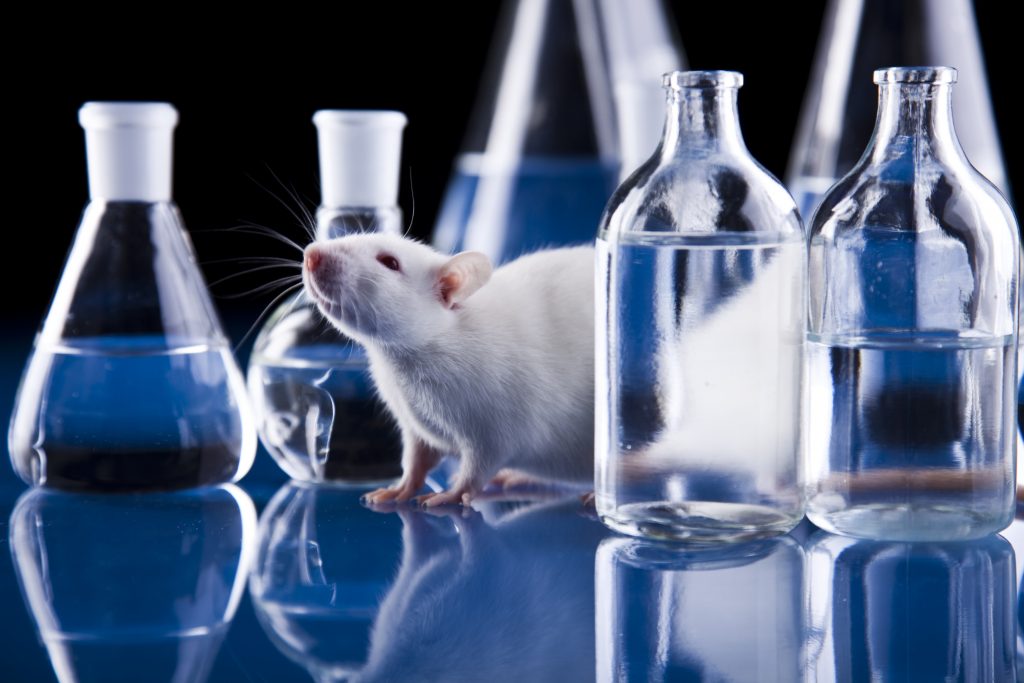 Over two-thirds of Britons – 68% – want an end to animal experiments in medical research in UK labs, a new poll reveals. The YouGov survey, carried out on behalf of charity Animal Free Research UK, showed strong public support for ending animal experiments and replacing them with non-animal alternatives, such as artificial intelligence and using human cells or tissues.

Animal Free Research UK CEO, Carla Owen, said: “Our poll clearly shows that the British public want experiments on animals – some of whom we keep as pets – to end.  They want an end to outdated, unethical, costly and ineffective research that sees countless animals suffer. Instead, as the poll shows, the public wants the government to provide meaningful investment to make medical research humane and fit for the 21st Century.”

Last year, the Government granted 466 new licences to researchers, allowing them to carry out experiments on animals – including dogs, horses, rabbits and guinea pigs, as well as millions of rats and mice.  But studying human diseases in animals is proven to be fraught with problems because they are not analogous to humans.

Tellingly, over 90 percent of new drugs tested on animals go on to fail in human trials. Yet because of grey areas in guidance and regulations, all GP prescribed drugs are tested on at least two species of animals before they are approved for use – even if they have been developed without using animals.

Animal Free Research UK is – with the Great British public’s backing – now calling on the Government to take meaningful action to transition exclusively to human relevant research that can save human lives as well as animals’ faster, cheaper and without cruelty.

Said Owen: “Government should take heed of the public’s desire to modernise archaic laws and practices that enshrine cruelty in medical research. The public also wants the Government to up its funding of cutting-edge, humane science that benefits humans without harming animals.”

The poll findings coincide with a draft bill to launch a new “high risk, high reward” research agency, ARIA, as part of efforts to make the UK a science superpower.

Added Owen: “Animal Free Research UK shares the Government’s ambition to make the UK a world leader in science research. The poll’s data sends a clear message to ministers that the nation’s new high risk research agency financed by UK taxpayers must be innovative and ethical – and above all, animal free.”

Animal Free Research UK acknowledges providing the supportive infrastructure, funding, education and training, and regulations that enables animal free human-relevant research cannot be achieved overnight.  As our next step towards ending all animal testing, we are working for medicines to be developed without using any animals by 2040.

Said Owen: “As much as we want animal experiments to end today, we’re realistic and understand change takes time.  But as the rush for a COVID-19 vaccine proved, more accurate, quicker and cheaper ways of compiling crucial medical research data exist. The government now has the backing of the British public to make the increased investment required to accelerate human relevant life sciences and cure diseases faster. This will save the lives of humans and animals as well as boosting the UK economy.”