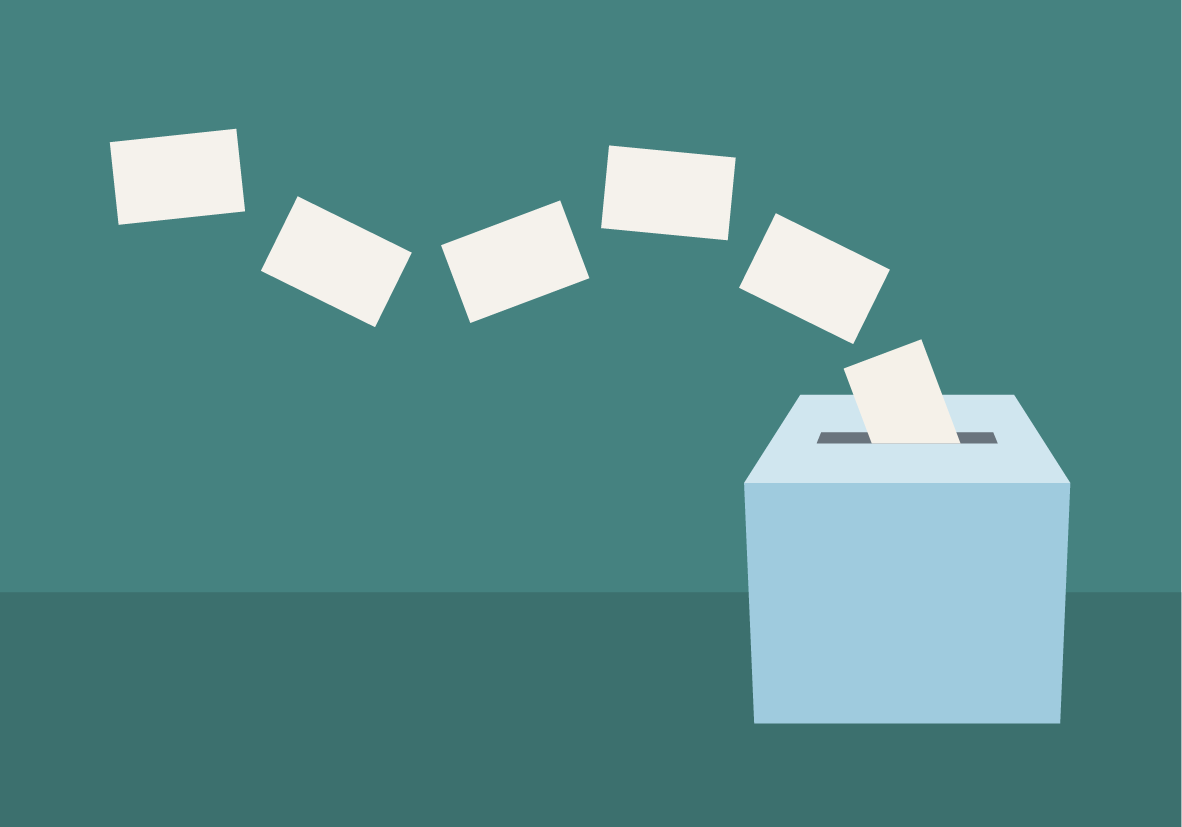 A new YouGov survey has found that 77% of Conservative Party members would support the Government helping UK scientists replace animal experiments in medical research with new technologies such as computer modelling and organ-on-a-chip.

The results from the survey, which was carried out on behalf of Animal Free Research UK, strengthen growing calls for the Conservative Party leadership candidates to support a human relevant approach to science.

They urged the candidates to pledge action to enable the wider take-up of these cutting-edge approaches. Signatories to the letter included academic researchers from the universities of Oxford and Durham, as well as representatives from biotech companies such as Emulate and Sheard BioTech.

The letter outlined the urgent need for a more human relevant approach to medical research, since “greater than 92 per cent of drugs that show promise in animal tests and that proceed into human trials fail to get to clinic, mostly for reasons of poor efficacy and safety that were not predicted by animal testing.”

The letter also highlighted the economic potential of the NAMs industry. Last year, research from the Centre for Economics and Business Research (Cebr), commissioned by Animal Free Research UK, predicted that the UK NAMs industry would contribute £2.5 billion to UK GDP by 2026. Concrete policies such as providing practical support for scientists and appointing a dedicated Minister for Human Relevant Science are also required, the letter said.

“Boosting the take-up of human relevant methods will help to replace the use of animals, and we know that animal protection is an issue of major concern amongst the British public. We hope that the leadership candidates will come forward and express their support for human relevant science, recognise the major benefits this offers for public health and the economy, and boldly commit to decisive action that will modernise medical research.”

•    All figures, unless otherwise stated, are from YouGov Plc.  Total sample size was 1,043 adults. Fieldwork was undertaken between 29th July – 2nd August 2022.  The survey was carried out online. The figures have been weighted and are representative of all Conservative Party members (aged 18+).

•    Respondents were asked: “To what extent would you support or oppose the government providing greater practical support and training to UK scientists to help minimise their use of animals in medical research and testing and, where possible, replace methods involving animals with new technologies (e.g. computer modelling, and organ-on-a-chip technology)?”