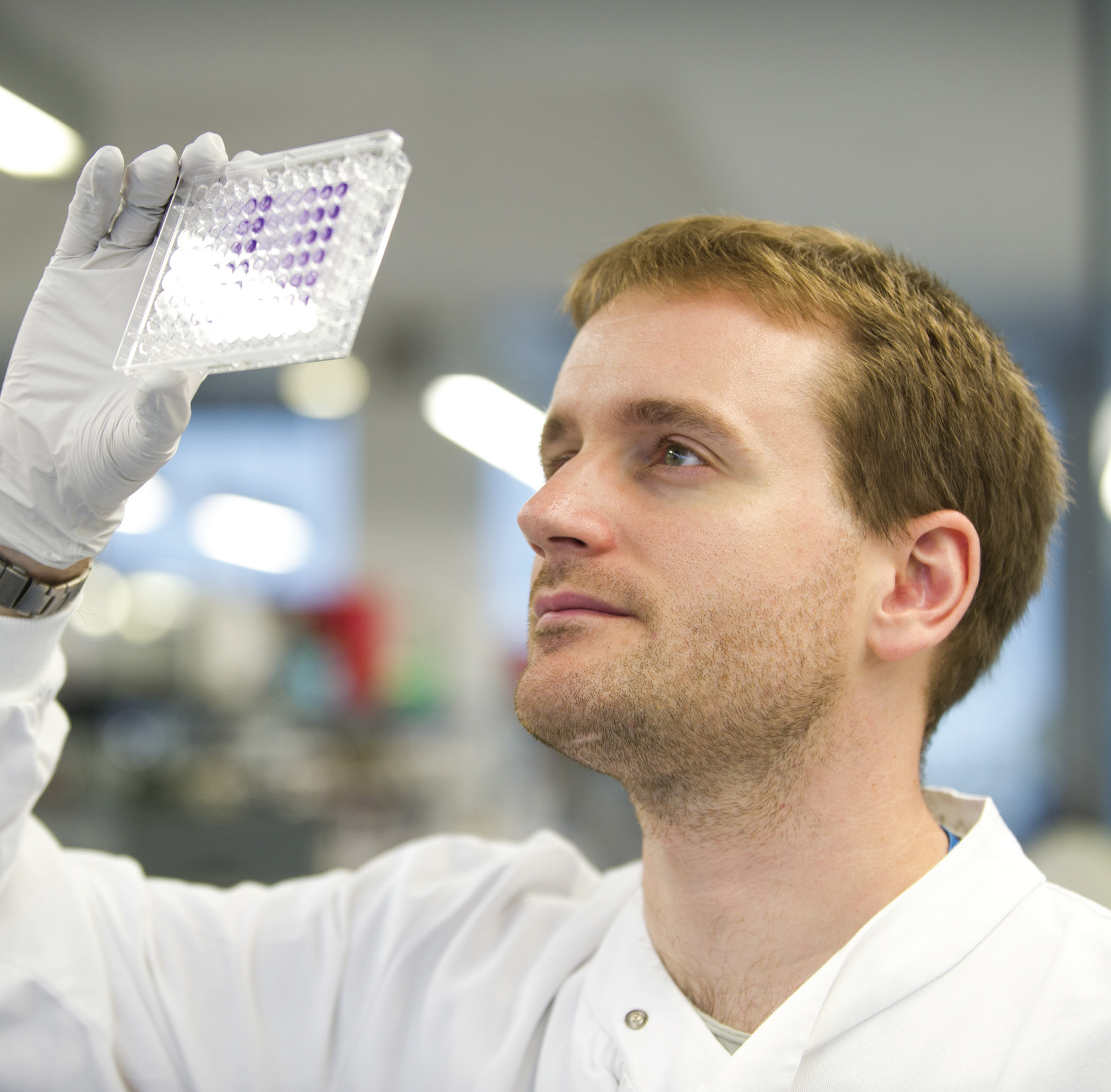 This means that researchers no longer need to use animals to study and predict metastasis. Such was the success of the project, Dr Biddle was recently awarded the prestigious New Investigator Grant Award (NIRG) by the Medical Research Council to develop this pioneering work further.

Cancer is, during this century, expected to be the leading cause of death and the most significant obstacle to increasing life expectancy in every country in the world.

Approximately 90% of cancer-related deaths are not associated with primary tumours but with secondary tumours resulting from the spread of cancer cells throughout the body. This is called the metastatic process – which is still poorly understood, mainly because researchers have difficulty modelling it in lab environments.

Dr Biddle’s team aimed to develop reliable non-animal models, focusing on the study of how tumour cells spread and invade other organs of the human body. They developed 3D metastasis-on-a-chip models. This is where small human tumours are grown and mimic the way cells move out of the tumour and metastasize.

Most metastasis modelling uses large numbers of mice – even though a mouse is very different from a human, so it stands to reason using mice to research human diseases limits the amount of useful information that can be obtained – especially when compared to the new human-relevant models such as the one developed in Dr Biddle’s lab.

Using the models developed that are detailed above, they have also trained computers – ask machine learning – to recognise and predict from patients’ cancer biopsies which tumours are most likely to metastasize – see below for further information on this.

They also discovered that cells which change shape appear to be major players in cancer spread, and they have identified specific proteins at the cell membrane, allowing them to isolate cells and track their behaviour in the new in-vitro metastasis models.

The significance of this achievement cannot be understated and has resulted in Dr Biddle being awarded a major MRC grant to continue this ground-breaking work.

The word pioneering is overly used but there is no denying his work really is revolutionary, and recognition by the MRC will not only enable further development but make still stronger the case for ending animals in this area of research.

How do researchers study the process of human cells spreading from a tumour to the whole body?

Cancer stem cells (CSCs) are a sub-population of tumour cells that can quickly change their shape. To escape the primary tumour, they travel into the human body and initiate a tumour elsewhere. This process is called metastasis and is associated with poor prognosis and a very low rate of success with current available treatments. Tumour cells undergoing this change are still difficult to track in human models, which leaves their relevance uncertain and makes metastatic disease prediction difficult.

To improve current understanding of metastasis Dr Adrian Biddle and Dr Gehad Yousef, postdoctoral researcher, used 3500 imaging fields from 24 human oral squamous cell carcinoma -OSCCs- tumour specimens combined with machine learning.  They were able to track, identify and characterize a sub-population of tumour cells that have undergone changes and disseminated into regions surrounding primary tumours, called stroma, which are flexible enough to come back to their former identity and give rise to a new tumour.

Thanks to their machine learning approach, Dr Biddle and Dr Yousef further showed that the presence of these cells in the stroma is predictive of metastasis. To their knowledge, this is the first study to observe cancer cell dissemination in the human body.

Their pioneering work has been published as a preprint and is to be published in a peer-reviewed journal. Click the link to read the pre-printed article of their work: