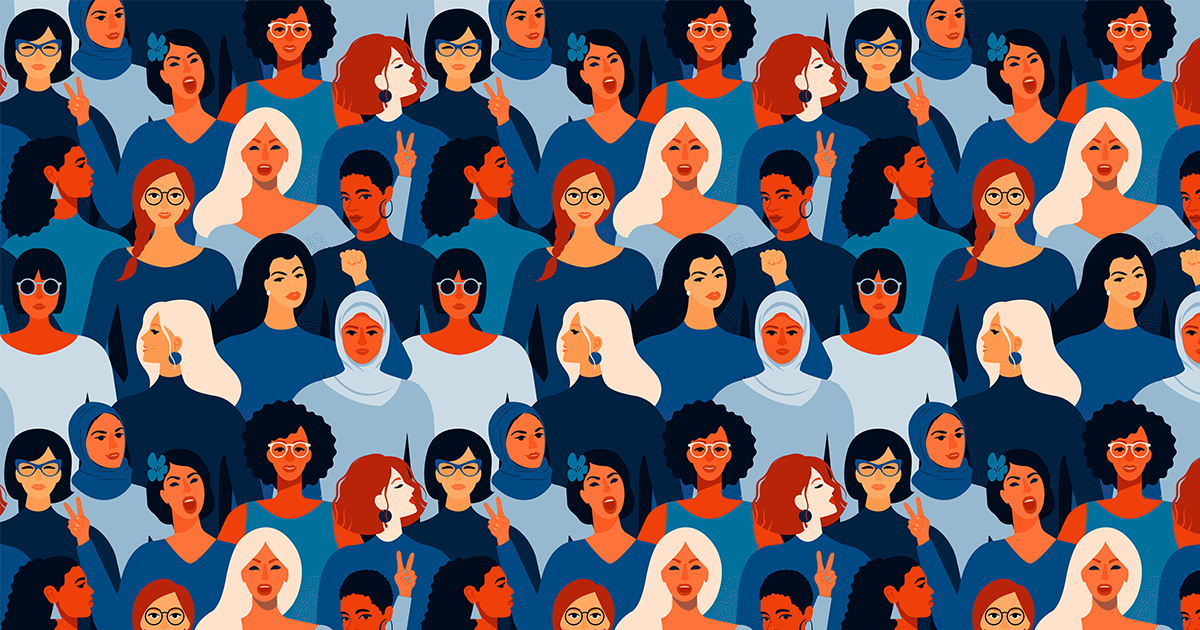 In 2021, out of more than 600 Nobel medals awarded in scientific disciplines, only 23 went to women. According to UNESCO, today, only 33 per cent of researchers in the world are women. This clearly highlights a lack of diversity in science.

Women have led ground-breaking research into public health, vaccines, treatments and innovative technology, and have been on the front lines of the Covid-19 response as scientists, health care workers and more.

The world needs science, and science needs women and girls. So join us in celebrating those who are leading innovation and inspiration in the scientific world.

Here are just a few of the brilliant women scientists who are leading pioneering animal free research. All are working towards our collective goal – a world where human diseases are cured faster without animal suffering.

I feel immense pride to be a woman in science. However, underrepresentation is a huge problem we face daily. In my experience, I have never been in an academic/professional scientific situation where there have been more women than men. It is also more common for male colleagues to hold positions of higher power. I have found it demotivating, and a barrier to fully reaching my potential.

Often playing an integral role in major advancements, women have historically been pushed into the shadows when it comes to credit. We still have a long way to go before women, especially women of colour, have appropriate representation in science. More acknowledgement of the issues women face in the whole field is needed for effective change. By excluding half of the population from the conversation and from the opportunities, we miss half of the picture.

I have always had a fascination with the sciences. I loved studying chemistry in school and the vast applications the discipline holds. I remember reading about the likes of Rosalind Franklin, Gertrude Elion, and Marie Curie and feeling so inspired by their stories. I have been very privileged to get to where I am today and attribute my success and motivation to the personal female role models I have had. As I begin my career with Animal Free Research UK, I am comforted by the presence of strong female colleagues, as well as male colleagues who understand the need to make space for us and support us in our work. It is so affirming to see recognition and support becoming more commonplace, I hope it continues to grow.

According to UNESCO, today, less than 33 per cent of researchers in the world are women. This clearly highlights a lack of diversity in science. Progress toward gender equality is underway, but it is slow, and many studies have revealed gender inequalities and biases in pay, publication, and recognition. Studies have also shown that women in the pure and applied sciences are more likely to suffer from imposter syndrome than their male counterparts.

I started my PhD in academic cancer research in 2016. At that time, I was a passionate, determined, and confident young woman, convinced that nothing could stop me from becoming a researcher. When I completed my PhD 4 years later, I was faced with these two main realisations: the research world is far from what I expected and even though my PhD was a great scientific experience, it was not entirely positive on a human/social level. Something broke in me during this period, and I think it was my self-confidence.

The question I keep asking myself is: would the experience have been the same if I had been a man? My answer is yes and no. Like many other female doctoral friends, we have been victims of sexual harassment. On the other hand, I have also witnessed and experienced bullying, which can be gender neutral.

I realize that this is not limited to academia, but if there is anything I know, it is that this field is far from being an example of gender equality and human rights more broadly.

That being said, there are reasons to be optimistic. In the UK, the number of women accepted onto undergraduate courses in higher education has increased by 50% between 2011 and 2020, this is a good thing! There is also a new awareness and more and more support and involvement from research stakeholders with for example the #MeTooSTEM (science, technology, engineering, and mathematics) movement; let’s hope things will move in the right direction.

As a science manager at Animal Free Research UK, I finally see myself in the right place, not only because the cause I am advocating is just, but also because I am convinced that human-relevant science using animal-free approaches have a huge potential on impacting animal wellbeing but also, and very importantly, could bring incredibly relevant opportunities to young biomedical scientists. This would be my greatest achievement as a ‘woman in science’.

Hi, I’m Riddhi, I’m a third-year pharmacology student at the University of Bath, currently completing my placement at UK Health Security Agency. My work researching neurodegenerative disorders, has been so interesting and incredible.

I have aspired to work in the pharmaceutical sector since I was a young girl, so having this research experience has been invaluable. Being both female and an ethnic minority, I didn’t really have the representation of seeing someone like me working in STEM (science, technology, engineering, and mathematics), so I am so pleased to be part of the new wave of females in male-dominant fields, and hopefully being that representation for another young girl.