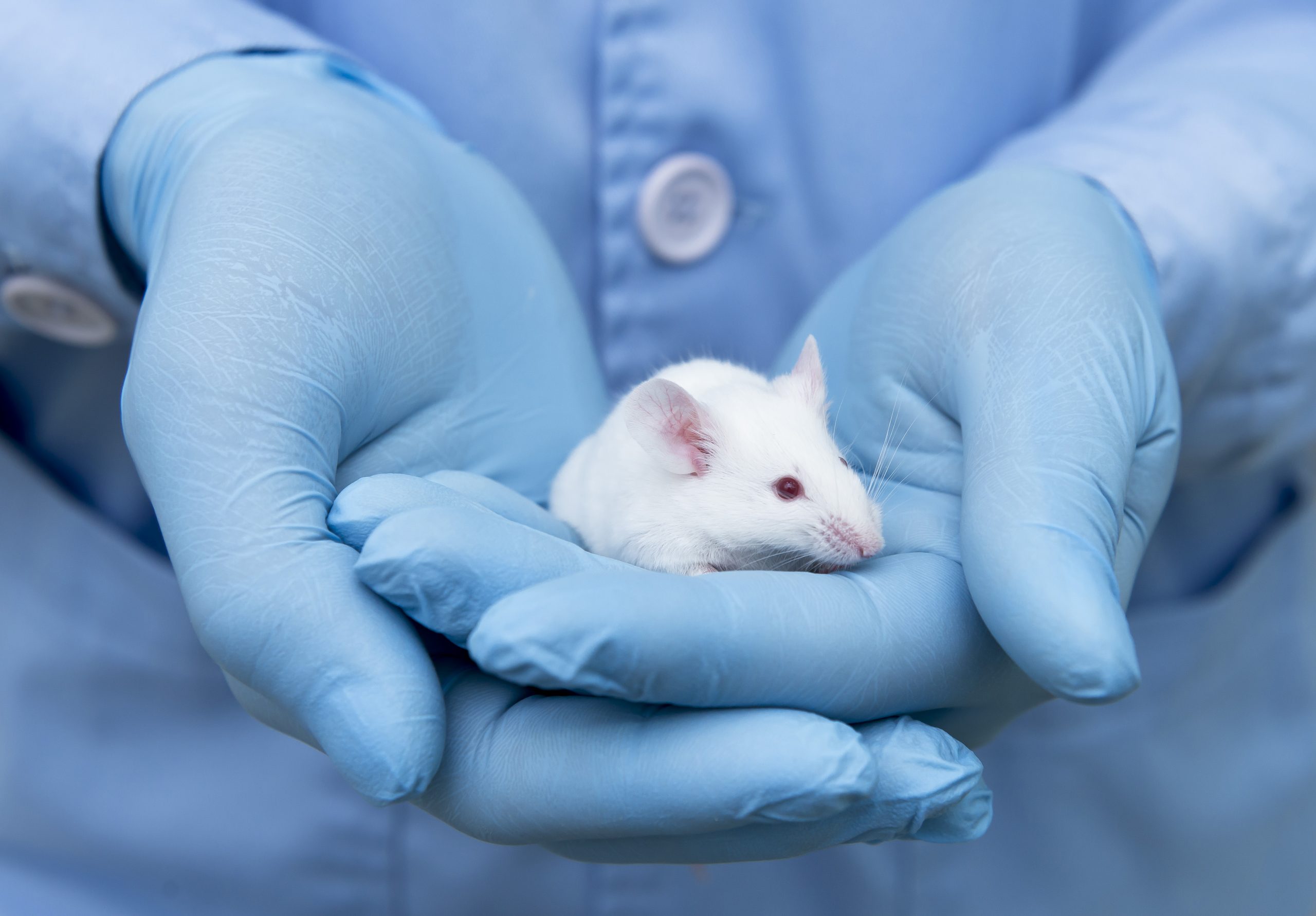 The Home Office unit responsible for regulating animal experiments has published a long-awaited report into animal welfare breaches in British laboratories. This describes deeply troubling incidents including a non-human primate dying after becoming trapped behind a restraint device, 16 rats dying of suffocation and numerous incidents of animals being left without food or water.

The report was published on 26 October by the Animals in Science Regulation Unit (ASRU), which is responsible for regulating experiments on animals in Great Britain. It reported on the Unit’s work in 2019-2021, which included dealing with cases of ‘non-compliance’ with the Animals (Scientific Procedures) Act 1986.

The document shows a significant increase in these incidents since the last report in 2018, when there were 28 ‘non-compliances’. ASRU states that this can be explained by the new inclusion of cases that only required inspector advice. However, even when these lower-level cases are discounted, the figures still show a significant increase (58 cases in 2019, 42 in 2020 and 61 in 2021). Shockingly, none of the breaches that were identified resulted in any form of prosecution and were mostly dealt with by measures such as ‘letters of reprimand’ or inspector advice, with licences being suspended or revoked in rare cases.

Examples of these ‘non-compliance’ cases include:

-1,300 fish dying after a chlorine tablet was added to a reservoir tank in error (action was ‘letters of reprimand’)

Changes to the way in which ASRU operates, as well as the Covid-19 lockdowns, have resulted in a significant decrease in the total number of inspections of laboratories that use animals (from 470 in 2019 to 214 in 2021). While ASRU states that its new systems mean that these annual figures are not comparable, they nonetheless give cause for concern. The number of inspectors remains very low (just 22.69 full-time equivalents in 2021). This is particularly concerning given that the vast majority of ‘non-compliances’ continue to be self-reported – over 95% in each of the three years covered by the report. There is no way of knowing to what extent these self-reported cases represent the ‘tip of the iceberg’.

‘We are repeatedly told that animal experiments in Great Britain are tightly regulated, but the current system is failing to protect animals from the most appalling suffering due to serious mistakes being made in laboratories. We cannot claim to have high standards of welfare in British laboratories when animals have died from starvation, suffocation or water in their tanks being poisoned. It is all the more distressing to consider that the suffering endured by animals in laboratories, whether in licensed experiments or through shocking mistakes being made, is ultimately in vain. This outdated practice fails people as well as animals, since the results from animal experiments cannot be reliably translated to people. This problem is contributing to the current medical research emergency, where patients and their families are left waiting for the progress that is so urgently needed.

‘The Government must take urgent action to support scientists in moving away from animal experiments and embracing cutting-edge, human relevant research techniques such as organ-on-a-chip and artificial intelligence. This should include producing a robust action plan, diverting funding from outdated animal-based research to innovative technologies and appointing a dedicated Minister for Human Relevant Science. Taking these bold and compassionate steps will enable us to maintain our commitment to improving animal protection while becoming a world leader in human relevant medical research.