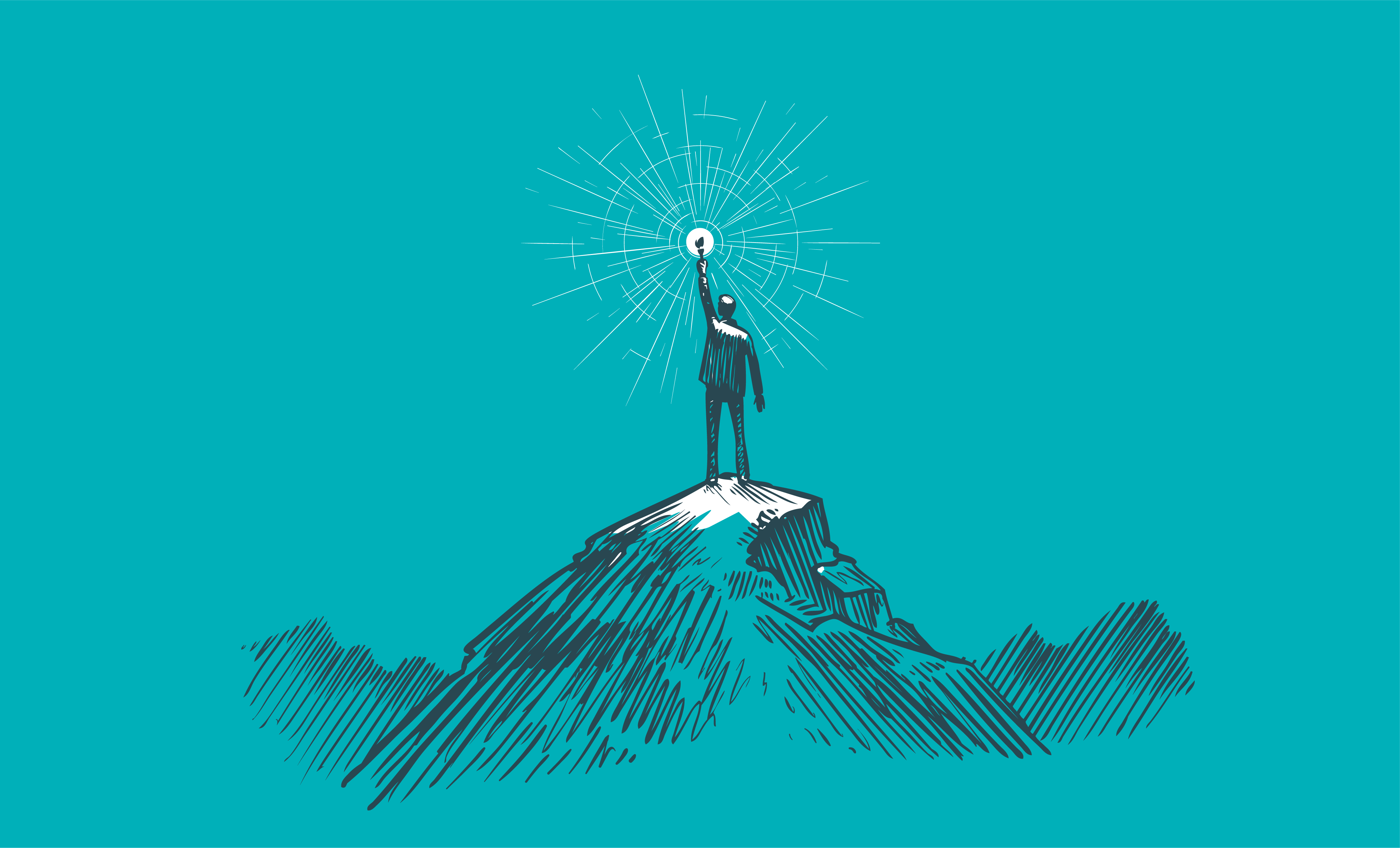 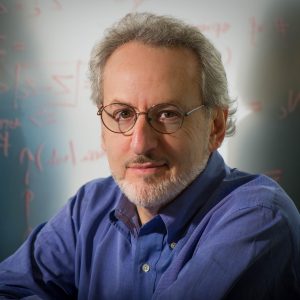 Dr Ingber  – who helped create organ-on-a-chip technology that has advanced medical research – will receive the specially commissioned accolade during Animal Free Research UK’s international Science Conference in Birmingham next month, December 14-15th, and will give a keynote speech.

Announcing the winner of the annual prize, Animal Free Research UK’s Science Director Dr Jarrod Bailey said: “Dr Donald Ingber has been a world-class pioneer in many fields of biomedical research and innovation for some time, and continues to be so. His work has been pivotal to numerous breakthroughs, enabling technologies that are revolutionising research and serving as a solid platform for progress towards understanding human biology and diseases.”

“We received some outstanding nominations for our Pioneer Award, but Dr Ingber’s work shone through. We are delighted that he will attend our Science Conference to receive the award in person, and he will give a speech to inspire animal free researchers around the world seeking to cure human disease faster, and using a kinder science.”

Among his many achievements, Dr Ingber’s organ chip technology was named one of the Top 10 Emerging Technologies by the World Economic Forum in 2016, and won the 2015 Design of the Year by the London Design Museum.

In 2010, he developed a lung-on-a-chip – the first of its kind – and since that time, he has continued to lead the field by developing numerous other organ chip models and demonstrating their ability to faithfully mimic human physiology and disease states as well as therapeutic responses.

Animal Free Research UK CEO, Carla Owen, said: “The Pioneer Award is a prestigious annual mark of achievement that elevates the perception of animal free research and researchers in the scientific community and seeks to inspire the next generation of scientists.  We know that the decisions more and more scientists like Dr Ingber make to replace animals in their work will unlock the answers to the many questions we still have about diseases. Dr Ingber is a true pioneer and deserves to be recognised.” 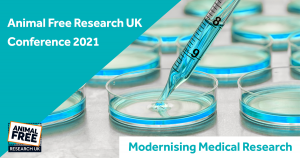 Join us at the 2021 Animal Free Research UK Conference. This inspiring event is a platform for you to share recently developed non-animal research and new approach methodologies, and for us to learn from each other in a dynamic multi-disciplinary environment.

Tickets sales close 29 November 2021: Tickets are still available – make sure you sign up to what promises to be a fantastic event.