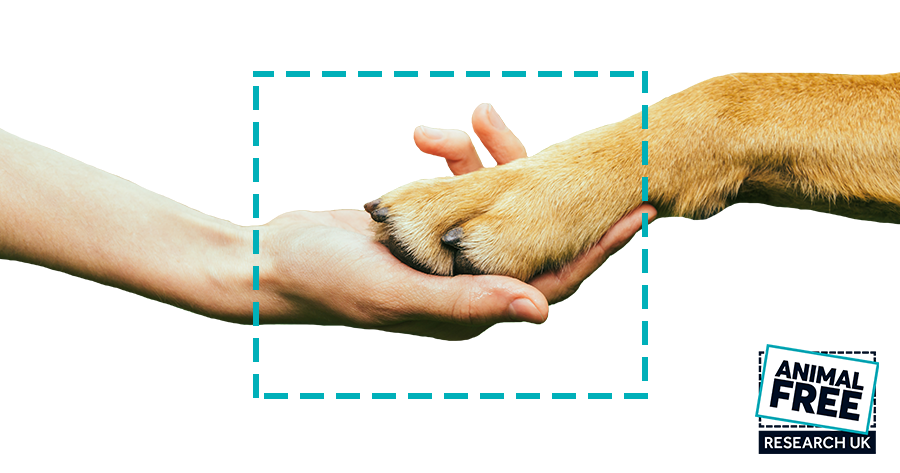 creating long-lasting change for people and for animals

Outdated animal research is failing both humans and animals. More than 92% of drugs that show promise in animal tests and proceed into human trials fail to get to clinic, mostly for reasons of poor efficacy and safety that animal testing failed to predict.
Even so, around three million animals continue to suffer in Britain’s laboratories every year.
Use of animals in medical research is unethical, costly and unjustifiable. Thankfully, pioneering technologies are already replacing animal testing and research.
That’s why Animal Free Research UK is funding scientists at the forefront of the scientific revolution. Together we’re replacing outdated, cruel animal testing with cutting-edge, human relevant technologies. And we’re calling on policy makers to mirror the changes taking place.
United, we can modernise medical research and bring animal experiments to an end in the UK once and for all.
Once we succeed, together we will have changed the world forever. For both animals and humans.

You can help us achieve our vision of a world where human diseases are cured faster without animal suffering with a special gift today.

A regular gift will help us continue leading the way to a future where humane, effective animal free research is the gold standard.

Find out ways you can help, and UNITE with us 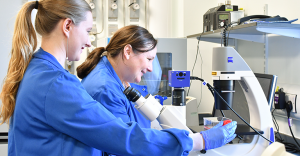 The Animal Replacement Centre of Excellence (ARC 2.0) is a game-changing partnership between Animal Free Research UK and the University of Exeter. Led by Professor Lorna Harries, ARC 2.0 is establishing the building blocks to grow the next generation of researchers, their expertise in animal free techniques, all to ultimately deliver the best and most effective treatments. Together they are pushing the latest animal free technological and research boundaries in their unswerving quest for cures for major diseases.

ARC 2.0 was only made possible thanks to the generosity of our supporters, helping us to lead the way to a future where humane, effective animal free research will be the norm and considered the gold standard. A better, kinder future.

Click to find out more about our current research projects. 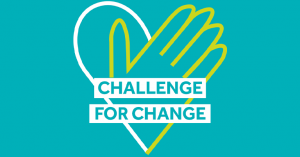 Turn your passions in to fundraising for change!

Whether you love to hula hoop, have become a lockdown cyclist, or you just love to get outside and explore – you can turn this into something amazing and fundraise for Challenge for Change.

All you need to do is dream up a challenge to complete. Whatever it may be, you choose your challenge.

The money you raise can be life changing – for humans and for animals.

Whatever your age or ability, you can take part. The main thing is to get active, have fun and fundraise!

With your support, we can unite and move science forward into a more humane future. And ultimately, you can help save both human and animal lives. 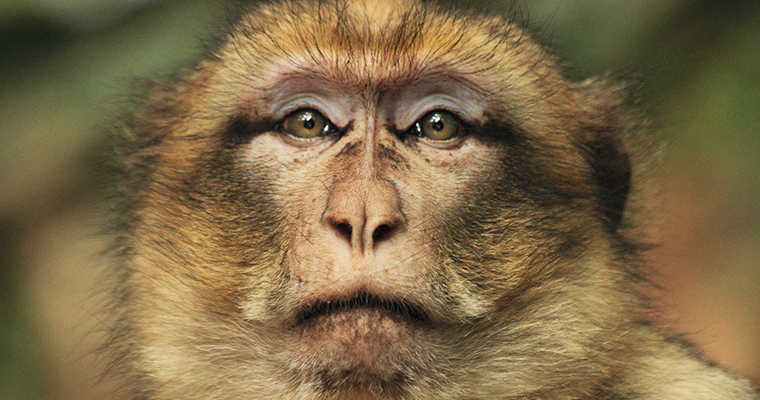 Ask your MP to take action

We believe the Government should take much more decisive action to accelerate the replacement of outdated animal experiments with cutting-edge, human relevant techniques.
To mark World Animal Free Research Day on May 27, we are launching a briefing titled 8 Steps to Accelerate Human Relevant Innovation. This sets out the key measures that would help to speed up the replacement of animals with the kind of cutting-edge techniques funded by Animal Free Research UK.
Raising awareness amongst MPs in this way is a vital element of building the support that is so critical to bringing about change.

Join us by using our quick and easy tool to email your MP today asking them to support animal free research.