Regulated procedures are defined in the 1986 Act as any procedure applied to a protected animal for an experimental or other scientific purpose, or for an educational purpose, that may have the effect of causing an animal pain, suffering, distress or lasting harm equivalent to, or higher than, that caused by the introduction of a needle in accordance with good veterinary practice. In addition, the breeding of an animal is a regulated procedure if the animal is bred from, or is the descendant of, an animal whose genes have mutated or have been modified and if this modification may have the potential to cause harm.

The Home Office collects information on regulated experiments taking place in Great Britain and publishes an annual report in July, which details the experiments that took place in the previous calendar year. The full reports are available to read on the gov.uk website. 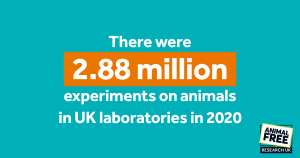 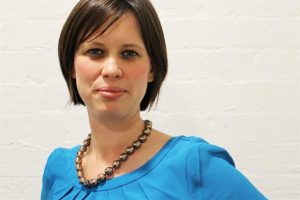 We owe it to the millions of animals who have suffered for negligible human benefit to end the century of unimaginable pain in UK laboratories. If Britain is to become a science superpower it must lead by example. It must accelerate the use of animal free research and aim for target zero animal experiments, starting today.